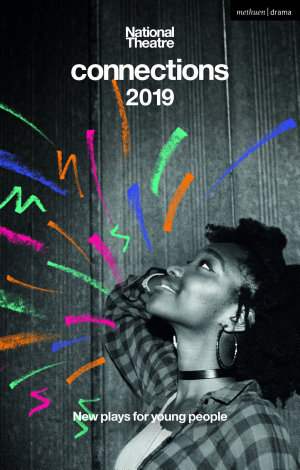 National Theatre Connections is an annual festival which brings new plays for young people to schools and youth theatres across the UK and Ireland. Commissioning exciting work from leading playwrights, the festival exposes actors aged 13-19 to the world of professional theatre-making, giving them full control of a theatrical production - from costume and set design to stage management and marketing campaigns. NT Connections have published over 150 original plays and regularly works with 500 theatre companies and 10,000 young people each year. This anthology brings together 10 new plays by some of the UK's most prolific and current writers and artists alongside notes on each of the texts exploring performance for schools and youth groups. Salt Life is never plain sailing, but when a new government initiative comes into place offering young people the chance to train and learn skills overseas, droves of teens jump at the chance to secure their future. Once on board the transport ship, the promises of the glossy advert seem a far cry from what lies ahead. A play about generations, choices and hope. Class It's school election time and while most of the school is busy enjoying their lunch break, a deadlock is taking place amongst the members of the school council. Bitter rivalries, secret alliances and false promises are laid bare. As a ruthless battle ensues, who will win and does anyone really care? A play about politics, populism and the 'ping' of a text message. The Sad Club This is a musical about depression and anxiety. It's a collection of monologues, songs and duologues from all over time and space exploring what about living in this world stops us from being happy and how we might go about tackling those problems. Chaos A girl is locked in a room. A boy brings another boy flowers. A girl has tied herself to a railing. A boy doesn't know who he is. A girl worries about impending catastrophe. A woman jumps in front of a train. A boy's heart falls out his chest. A butterfly has a broken wing. Stuff Vinny's organising a surprise birthday party for his mate, Anita. It's not going well: his choice of venue is a bit misguided, Anita's not keen on leaving the house, and everyone else has their own stuff going on. Maybe a surprise party wasn't the best idea? A play about trying (but not really managing) to help. Flesh A group of teenagers wake up in a forest with no clue how they got there. They find themselves separated into two different teams but have no idea what game they are expected to play. With no food, no water and seemingly no chance of escape, it's only a matter of time before things start to get drastic. But whose side are people on and how far will they go to survive? Ageless In a not too distant future, Temples pharmaceutical corporation has quite literally changed the face of ageing. Their miracle drug keeps its users looking perpetually teenage. With an ever youthful population, how can society support those who are genuinely young? The Small Hours It's the middle of the night and Peebs and Epi are the only students left at school over half-term. At the end of their night out, former step-siblings Red and Jazz try to navigate their reunion. With only a couple of hours until morning, Jaffa tries to help Keesh finish an essay. As day breaks, Wolfie is getting up the courage to confess a secret to VJ at a party. Their choices are small yet momentous. The hours are small but feel very, very long. And when the night finally ends, the future is waiting – all of it. terra A group of classmates is torn apart by the opportunity to perform their own dance. As they disagree and bicker, two distinct physical groups emerge and separate into opposing teams. When a strange outsider appears – out of step with everyone else – the divide is disrupted. A contemporary narrative dance piece about individuality, community and heritage. Variations Thirteen-year-old Alice wishes her life was completely different. She wakes up one morning to find that her life is different. In fact, it's so different that all she wants to do is get back to normality. But how does she do that? 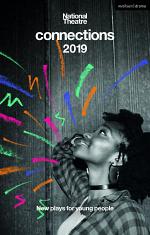 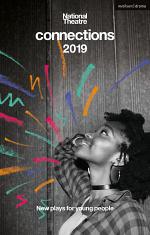 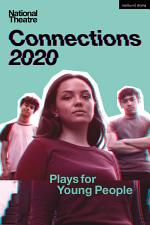 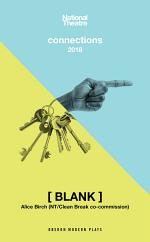 Authors: Alice Birch
Categories: Family & Relationships
A new theatrical provocation by Alice Birch, co-commissioned by NT Connections and theatre company Clean Break. [BLANK] is no traditional play, it's a series of sixty scenes - some of which may feel connected, others less so - about adults and children impacted by the criminal justice system. It's about 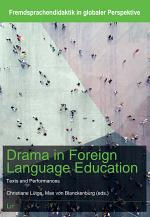 Authors: Max von Blanckenburg
Categories: Family & Relationships
Drama pedagogy has been undergoing considerable changes over the last few years. The diversification of dramatic texts and performative practices  both analogue and digital  impacts on foreign language education and requires new forms of literacies for teachers and learners. This volume brings together papers that theorize and investigate